"In metal I have found a medium that I can sculpt, mark, and mold into beautifully organic and dramatic forms. I draw on my background in drawing, etching, glasswork, and painting to create wearable art that is both sensual and theatrical."

Christy Klug's jewelry is inspired by her early interest in stained glass design, which she studied at the School of the Museum of Fine Arts in Boston. She was drawn to the work of Germany's post-World War II stained glass artists, who revolutionized the medium by elevating the structural function of the lead lines into an artistic element. Klug discovered metalsmithing when she moved to Austin, Texas in 1997. Jewelry design afforded her the opportunity to work on a smaller scale than stained glass, and personalized the artistic process for her in a way that stained glass had not. Klug found that she could achieve the dramatic aesthetic effect of the lead lines by hand cutting the metal, leaving negative space where the glass would be.

Klug aims to create jewelry that has a sense of balance, simplicity, and elegance. Each piece is crafted by hand, so that her touch becomes part of the work.

Growing up in Germany, England, Canada, and the United States exposed Klug to a rich variety of cultures, art, and architecture. As the perpetual new kid in class, she let go of trying to fit in and instead developed her own style. Her jewelry reflects that same spirit of individuality. 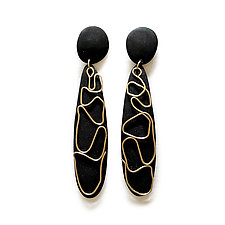 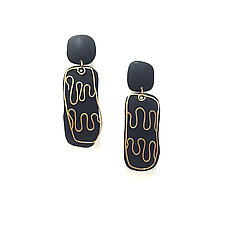 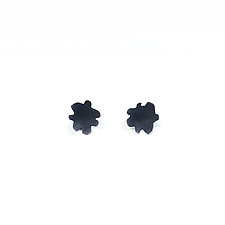 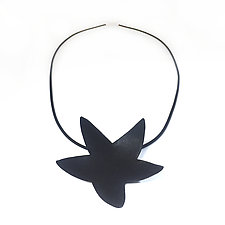 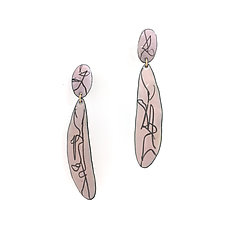 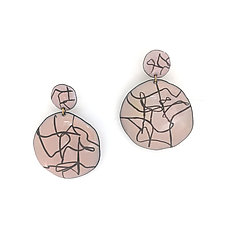 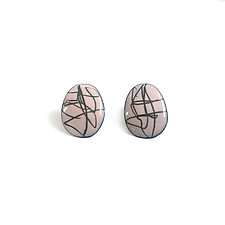 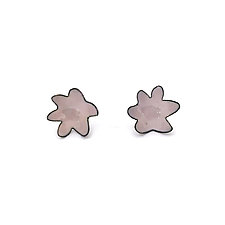 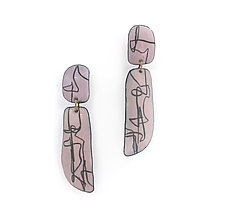 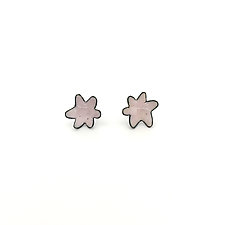 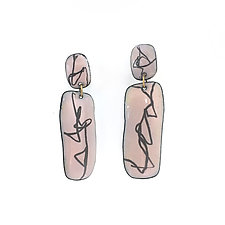 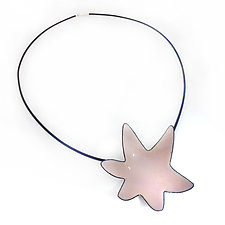