"Born and raised in the greenbelt surrounding the city of Birmingham, England, David Dauncey grew up in a home that was noisy, large and full."

Initially, David Dauncey explored sports as a career, but soon realized that this was not an option. Fortunately, a teammate on his soccer team suggested to David that he should apply in Art and Design at a local college.

This experience marked the beginning of the development of his artistic eye in a wide range of mediums, including photography, design, ceramics, painting and creative thinking.

David relocated to the United States and as a self-employed artist, has worked in collaboration with both national and international clientele. Over the years, he has broadened his spectrum of technique and experimentation. 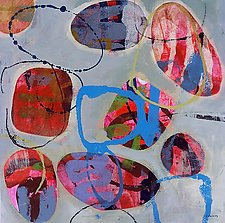 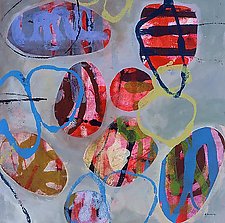 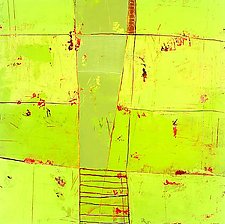 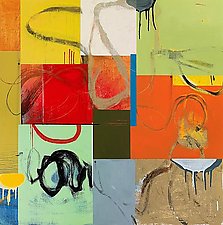 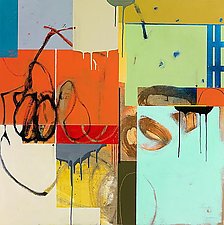 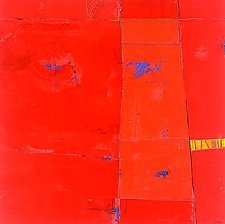 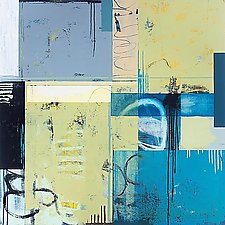 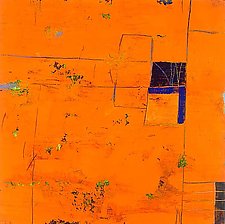 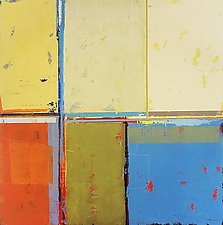 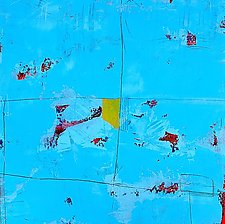 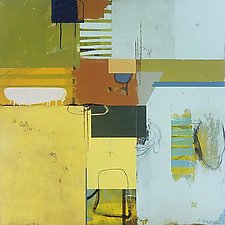 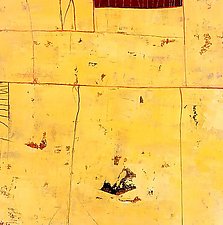