"I aim to create an emotional charge and a 'Wow!' factor in the placement of colors and shapes in an image. It's the image that's paramount--not how you create it."

When confronting an image by artist Jim Robison, you can expect to find degrees of each of the following: elation, euphoria, exultation, joy, happiness, delight, jubilation, and at times, tranquility. He begins by taking aerial photographs of the countryside, then digitally altering them into a new creation that transforms the outlines of the original image into something larger than life.

Robison uses the designs of nature as the templates for his work, digitally transforming his aerial photographs of the earth into an interpretation of what he sees in his mind's eye. Using the outlines of valleys, corn fields, rice paddies, vineyards and meandering waterways, he creates a singular view of our surroundings in an abstract image.

Robison, a former editor at The New York Times, has been deeply involved in the graphics development of newspapers in his more than 25 years in journalism. Now, as a self-taught artist, he composes graphic images using photographs and digital manipulation to produce brightly-colored multimedia pieces. 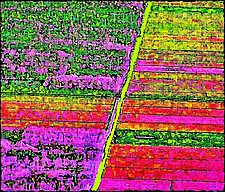 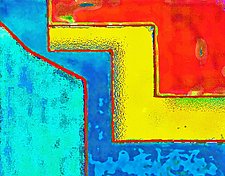 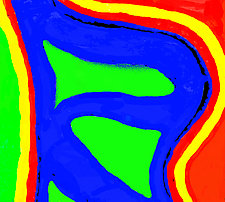 River Runs Through It
Color Photograph
by James Robison
$ 309 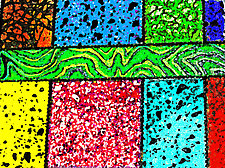 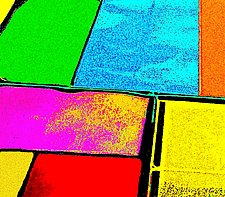 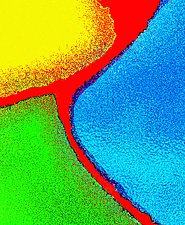 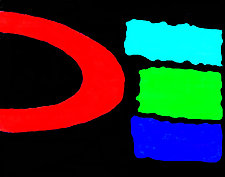 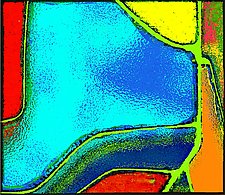 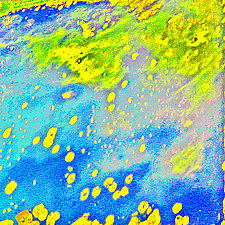 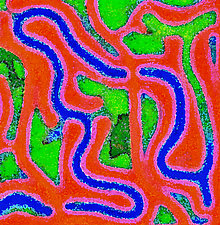 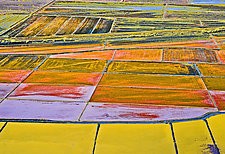 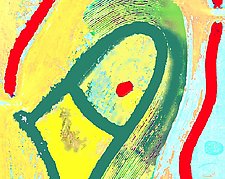 Around the Bend
Giclée Print
by James Robison
$ 320 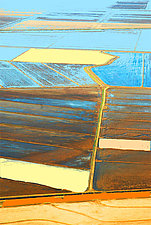 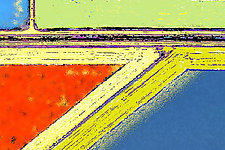 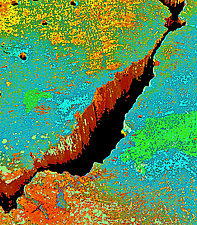 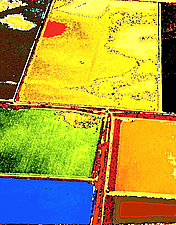 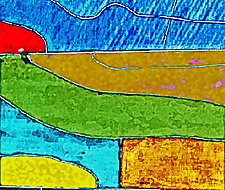