" My aesthetic is textural with a sense of rustic elegance. Modern romance with the allure of ancient Italy."

Davide Bigazzi’s handcrafted jewelry and hollowware are a blend of contemporary artistry and old-world craftsmanship that echoes back to his native Florence, Italy. Capturing the intrinsic beauty and sculptural qualities of precious metals has been his lifelong passion. Davide is renowned for his mastery of chasing and repousse, the ancient art of shaping and embellishing metal with raised bas-relief designs. From a young age, he apprenticed with the celebrated Florentine sculptor and jeweler, Bino Bini, and painstakingly perfected his craftsmanship while aiding in commissions for the Vatican, national banks, and churches.

At the age of nineteen, Davide began to pursue his own career, first as a bench jeweler, then as a designer, model maker, and production supervisor for commercial manufacturers. He quickly became a sought-after freelance designer and model maker, creating collections for fine silver manufacturers throughout Italy and commissioned jewelry prototypes for Italian fashion houses. That all changed in 1995 when Davide received the International Artisans Award given by the international exhibition Mostra Internazionale dell' Artigianato. The honor spurred him to quit his busy design career and return to handcrafting one piece at a time.

In 1997, Davide and his American wife, Elisa, joined forces to establish a studio near Florence. With an ever-increasing number of patrons in the U.S., they moved their business to California in 2003, and a few years later opened Davide Bigazzi Studio and Gallery in Menlo Park, California. Davide currently creates his latest handcrafted collections at his studio in California and teaches chasing and repousse in the U.S. and Italy. 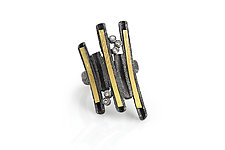 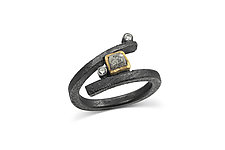 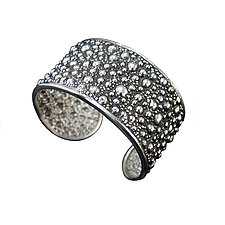 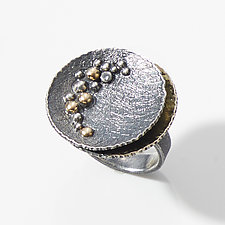 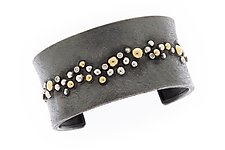 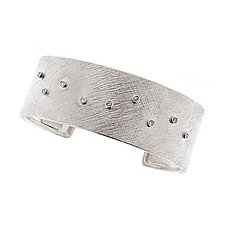 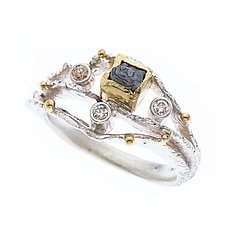 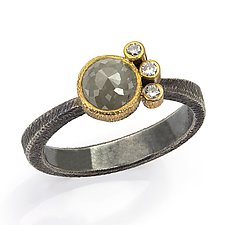 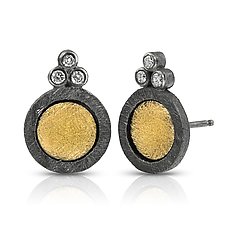 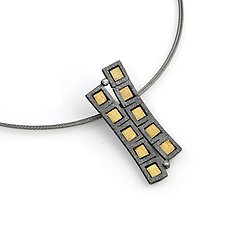 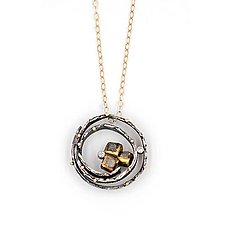 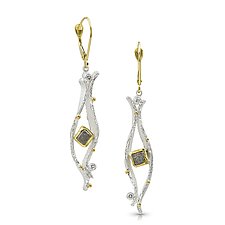 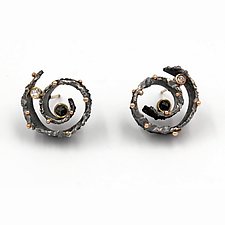 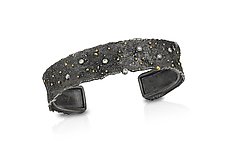 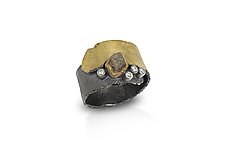 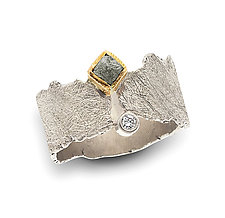 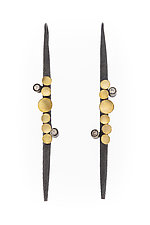