"Humor is healthy. God laughs. I believe that. To avoid a good, human, affectionate sense of humor in art that is depicting human beings is nonsense."

Allowing for inspiration in the form of peculiar hunches, Brian Kershisnik welcomes the influence of children, artistic greats, and cave paintings in his oil paintings on paper and panel.

Purposely avoiding following one rigid technique, Kershisnik allows experimentation and inspiration to guide his open-ended images. He contends that the purpose of his art is to facilitate an understanding of what it means to be human—the awkward discoveries, happy encounters, deep sorrows, and immense joys.

Brian Kershisnik grew up happily dividing his time between living overseas (his father's work as a petroleum geologist took his family to various continents across the globe) and spending summers with his cousins in Wyoming. After taking architecture and ceramics classes in college, he became interested in studying art. He began by studying ceramics, but once he tried painting, it changed everything. Today, he lives and works in Provo, Utah. 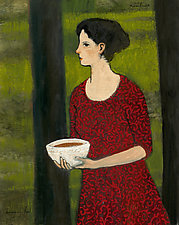 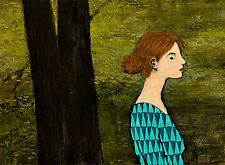 In the Woods
Giclee Print
by Brian Kershisnik
$ 265 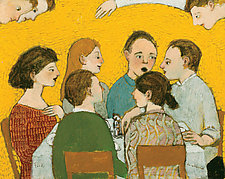 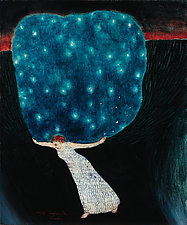 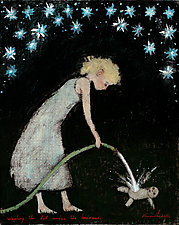 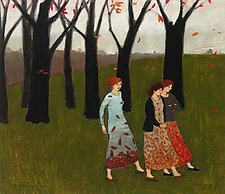 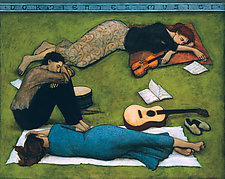 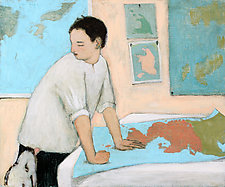 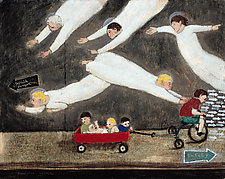 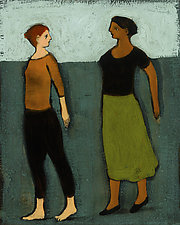 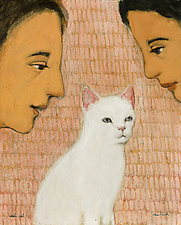 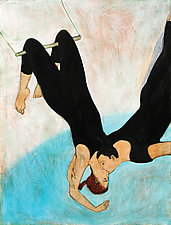 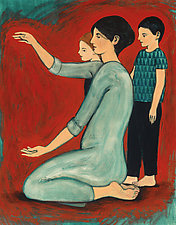 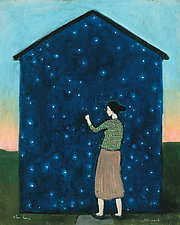 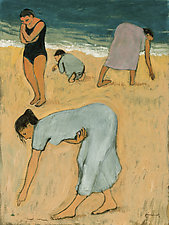 Lovers and a City
Giclee Print
by Brian Kershisnik
$ 250 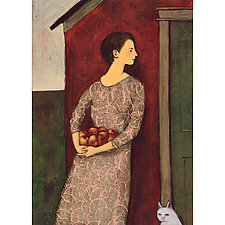 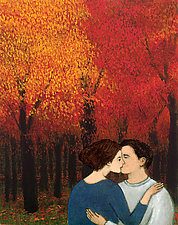 Lovers in the Fall
Giclee Print
by Brian Kershisnik
$ 325 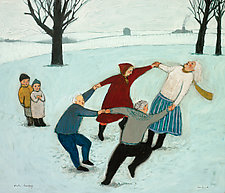 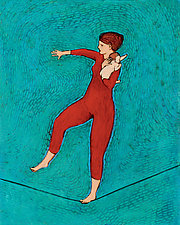 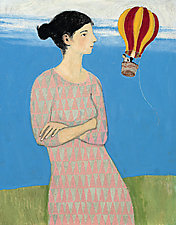 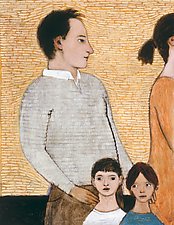 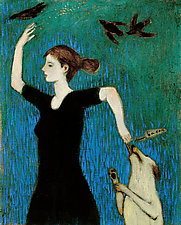 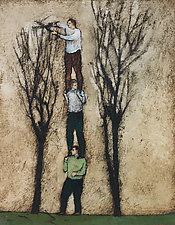 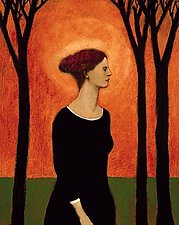