"Celebrating the irregular and intimate quality of things made by the human hand, my works pay homage to traditional textile forms and hand needlework techniques while transforming them into works of contemporary art."

In Marilyn Henrion's mixed-media works, ancient folk techniques combine with modern photography and printing technologies to create a layering of past and present. Henrion uses color, line, and form as a poet employs words to convey emotion and idea. Her "Soft City" series uses the artist's digitally enhanced photographs of New York City street scenes, which she prints onto cloth and then meticulously hand quilts. Henrion's imagery reflects the urban geometry that has always inspired her work.

About her work, art critic Ed McCormack writes, "This major American artist is one of precious few who have taken the textile medium far beyond its brief popularity during the feminist era and continued to broaden its possibilities and elevate it to the highest level of contemporary mainstream aesthetics."

A graduate of Cooper Union and a lifelong New Yorker, Henrion is represented in the Smithsonian Institution's Archives of American Art. Her works are included in museum and gallery solo and group exhibitions, and in major corporate, museum, and private collections. Her pieces have also been featured in numerous publications, including "Women Designers In the USA, 1900-2000," published by Yale University Press. 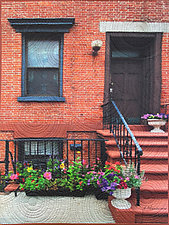 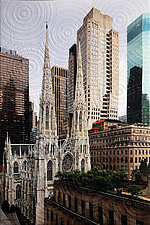 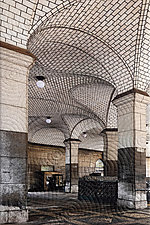 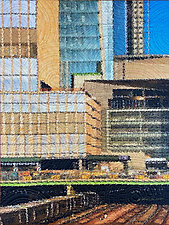 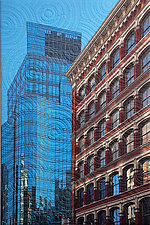 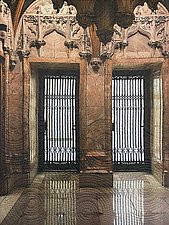 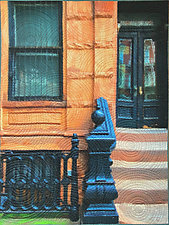 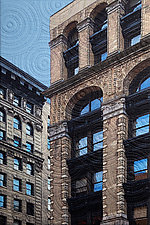 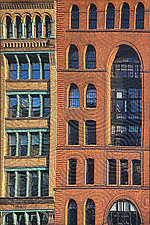 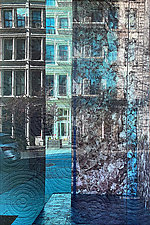 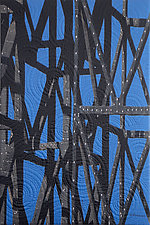 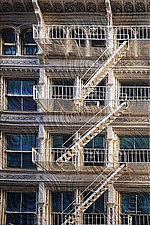 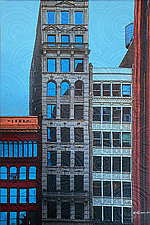 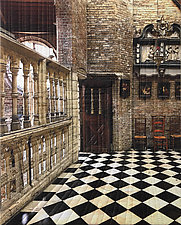 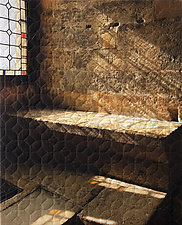