"There are numerous artists who illustrate life on a canvas, and those who capture it through a camera lens. There are others, like me, who use glass as a medium for showcasing nature at its finest. "

Paul Labrie honed his eye for capturing nature while studying oceanography at Humboldt State University in the mid-1970s. He turned to lampworking full-time in 1981 and established Labrie Glass at the age of 24. Within the first three years of full-time work, Labrie's unique ocean- and wildlife-themed sculpture began to appear at prominent galleries and art shows throughout the country. More than 30 years later, he continues his commitment to creating glass artwork of the highest caliber.

Paul Labrie creates his art through lampworking, a technique in which rods of colored glass are melted and shaped using a small flame. He is also a skilled glassblower.

Although primarily self-taught, Labrie has taken numerous courses in glass at a variety of academic institutions, including San Jose State University and Red Deer College in Alberta, Canada. 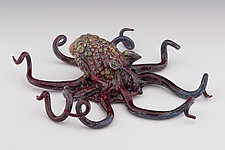 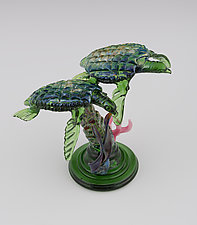 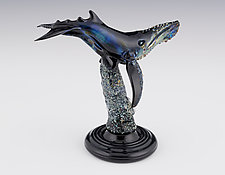 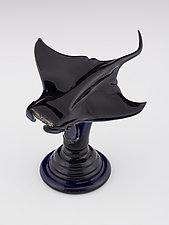 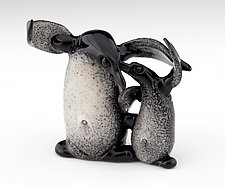 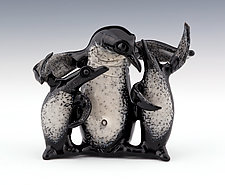 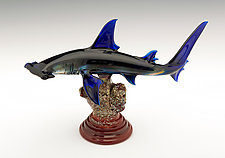 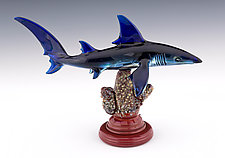 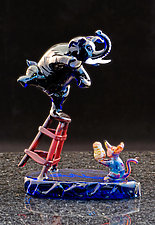 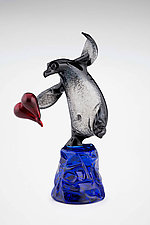 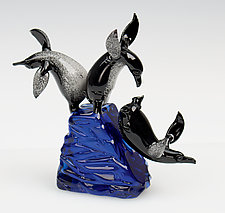 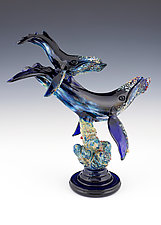