"The exceptional color of one special flower or the interesting shadows cast by the intricate cuts in a crystal vase are all it takes to entice me into another painting."

Barbara Buer's love of flowers began as a child, growing up with a father who was a floral designer. She found herself following his footsteps and landed a position in a beautiful garden in southern England. It was there that she realized her passion was for painting flowers, not arranging them.

Buer paints in both watercolors and oils (the two mediums are so completely different that sometimes she wonders how she can love them equally). Her artwork is informed by her dedication to the study of light and its effects as well as her discriminating sense of composition and design. She believes that realistic art is about the world we see in our daily lives, and whenever possible, she prefers to see the beauty in it.

As a signature member of both the nationally acclaimed American Watercolor Society and National Watercolor Society, Buer's work has been featured in over fifteen major art publications, including The Artist's Magazine, Splash, and five editions by North Light Books. 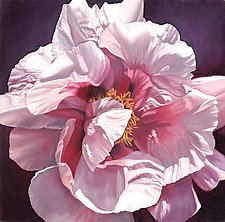 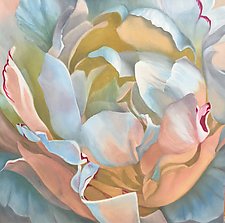 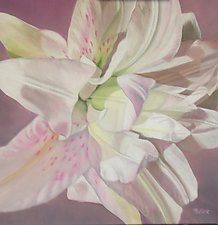 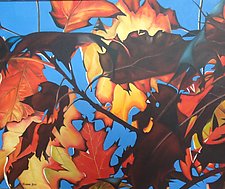 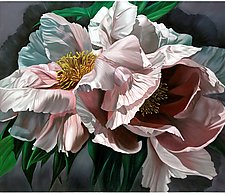 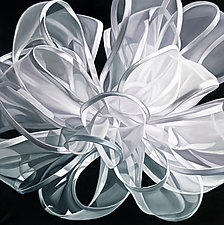 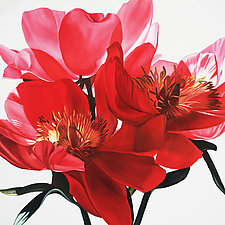 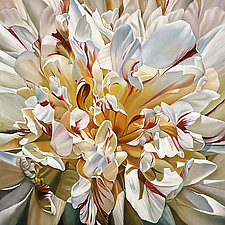 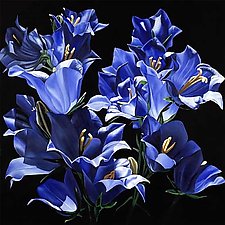 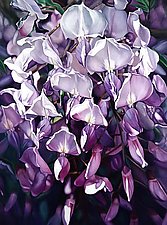 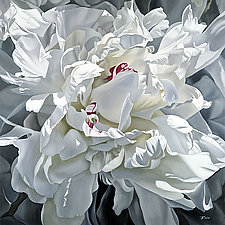 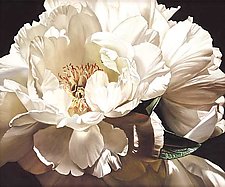