"I developed a taste for fine art at a very early age, having been raised by my parents in a pottery, sculpture, and painting studio in Maine. "

Growing up around artisans and craftsmen, Theo Keller was able to learn many techniques in various crafts. By the age of 18, Keller already had 8 years of photography experience under his belt, but was attracted to molten glass more than anything.

Keller built his own studio and shortly thereafter in 1999 doubled the size of it to accommodate a growing demand for his work and to create room to work on new designs. 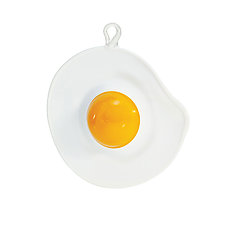 Sunny Side Up
Art Glass Ornament
by Theo Keller
$ 40 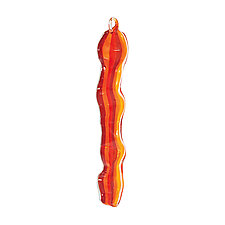 Side of Bacon
Art Glass Ornament
by Theo Keller
$ 28 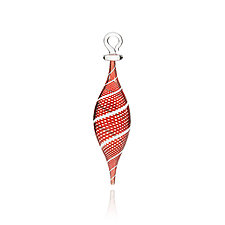 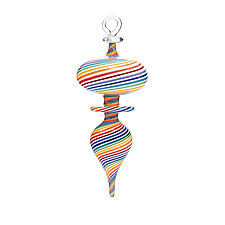